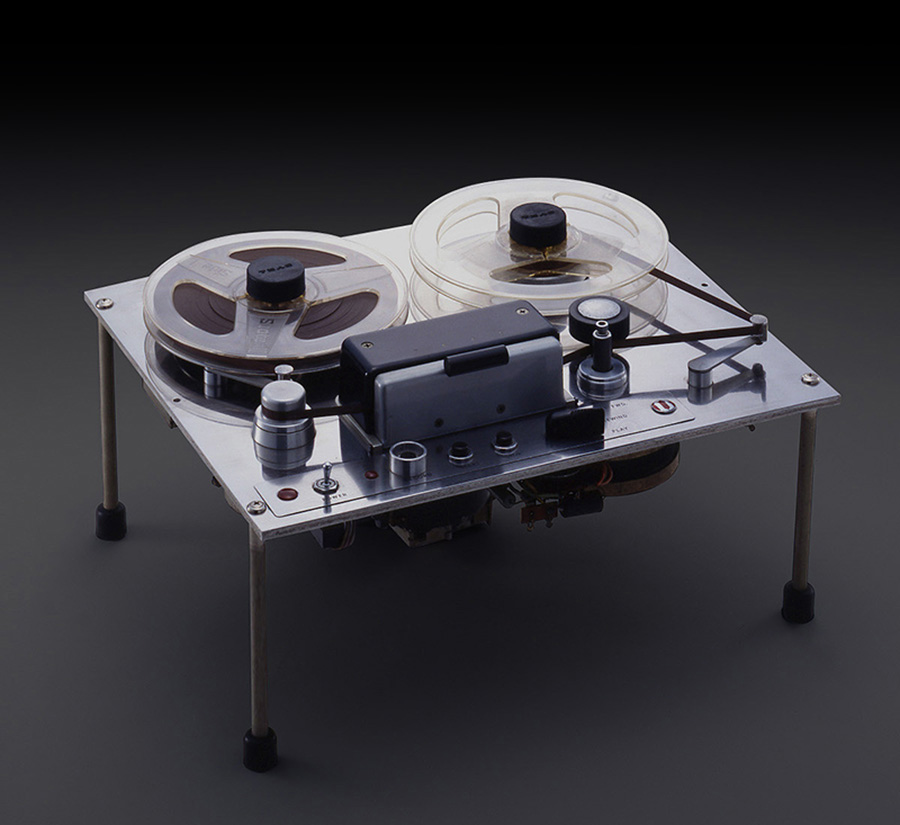 An unchanging origin.
It is to deliver good sound to people who love music, single-mindedly.

In 1953, TEAC was founded in the west end of Tokyo by a talented audio engineer named Katsuma Tani. It is no exaggeration to say that the entire history of the company he founded, is a result of the quest to build audio products that will genuinely record and reproduce the original sound.

In 1964, the world's first slow-motion video recorder made by TEAC was used at the Tokyo Olympics to record each and every movement of the athletes. In 1977, R2-D2's voice was recorded for the first Star Wars movie on a TEAC's reel-to-reel deck. In 1982, Bruce Springsteen's famous album "Nebraska" was created in his home recording studio using a TEAC multi-track cassette tape recorder. 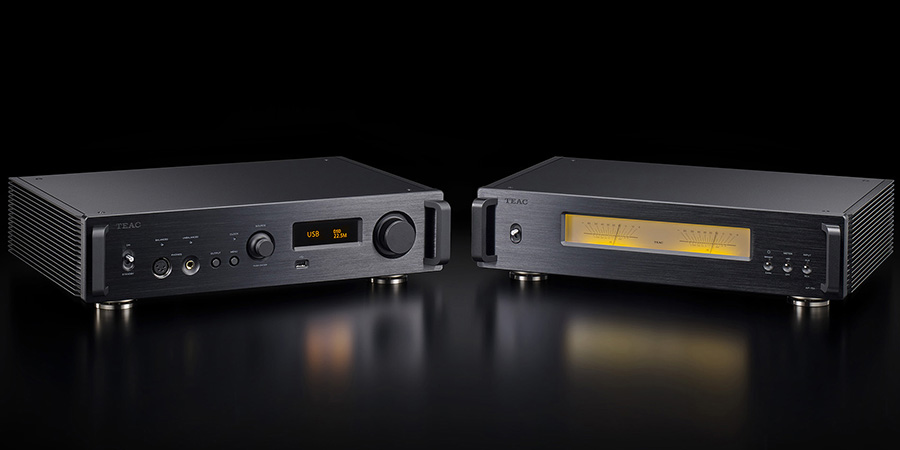 Our goal has always been to record the musician's performance and the engineer's intentions faithfully to deliver them clearly to the listener's ears. We have created numerous audio products with this goal in mind.

From the early days of reel-to-reel decks to today's digital age of high-resolution playback, media has changed dramatically, but TEAC's vision remained the same.

We are committed to continue to provide products that are made with the utmost care and attention, for people just like you who love music.